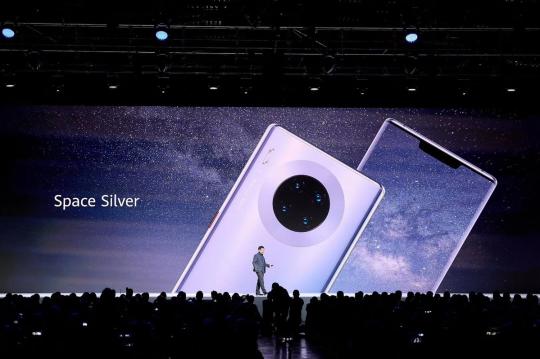 The move came after Huawei posted a 26 percent year-on-year growth in smartphone shipments in the first eight months of this year, despite the restrictions it faces from the United States government.